The known value of creative briefs

In the creative sector, it is generally accepted that a high-quality creative brief dramatically improves the quality of any creative project.

A high-quality brief aligns the creative team. It sets out concrete goals and provides a structure for the project to follow. The critical components of a high-quality creative brief include: the main objective for the project, the project context, the target audience, the messaging parameters, the deliverable inventory and description, as well as the technical requirements.

Each of these components provides the project team with the information to deliver high-quality creative that meets the project’s objective.

Without a high-quality creative brief, there is a risk that the team veers off-course and fails to meet the objective. With one, the team can remain highly focused on delivering exceptional creative work.

The surprising absence of briefs during creative review

If this sounds like we are preaching, we aren't. We learned this lesson the hard way on several recent creative projects of our own. We found that our creative projects began to veer off track, and we realized that this was happening during the review process.

Our creative team shared assets for review without providing any guidance or context for the reviewers. As a result, they received feedback that did not align with the original project goals.

These were initially small gaps, but as more versions of the creative work were produced and feedback given on each, those gaps became significant. Eventually, the divergence was discovered and the projects were brought back on track. However, before the gaps were identified, considerable creative effort and review time had been wasted across the team.

We asked ourselves how to avoid this from happening again.

Introducing Proof briefs: Getting high-quality feedback on every creative asset

Once we looked at the problem, we realized the requirement to align the review team with the original creative brief. Additionally, there was an opportunity to go further and help reviewers give higher-quality feedback by specifically briefing them on what was needed for each version of each proof.

That's why we are very proud to announce the release of a simple but powerful new feature called Proof briefs. 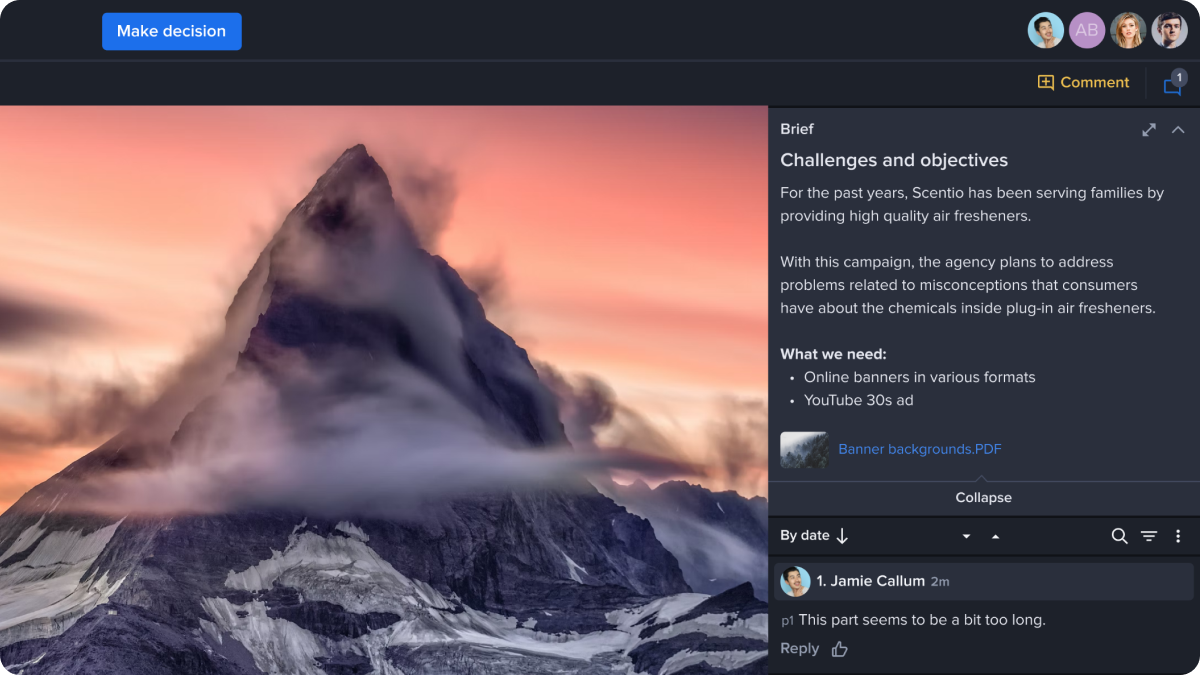 In addition to text, Proof briefs can link to or attach reference documents. These might be the original creative brief, a checklist, brand guidelines, or any other reference document for the review team to consider. 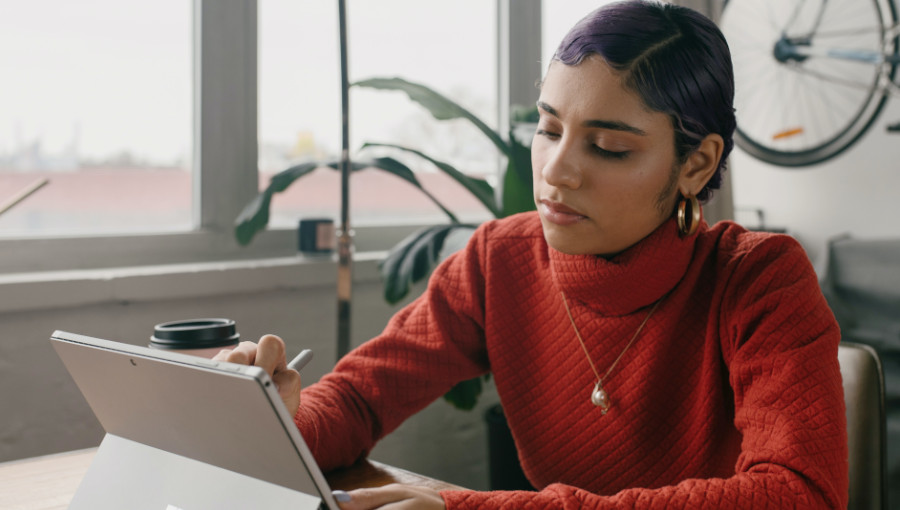 Product Release: 5 of the latest platform enhancements that help you to deliver exceptional creative, faster 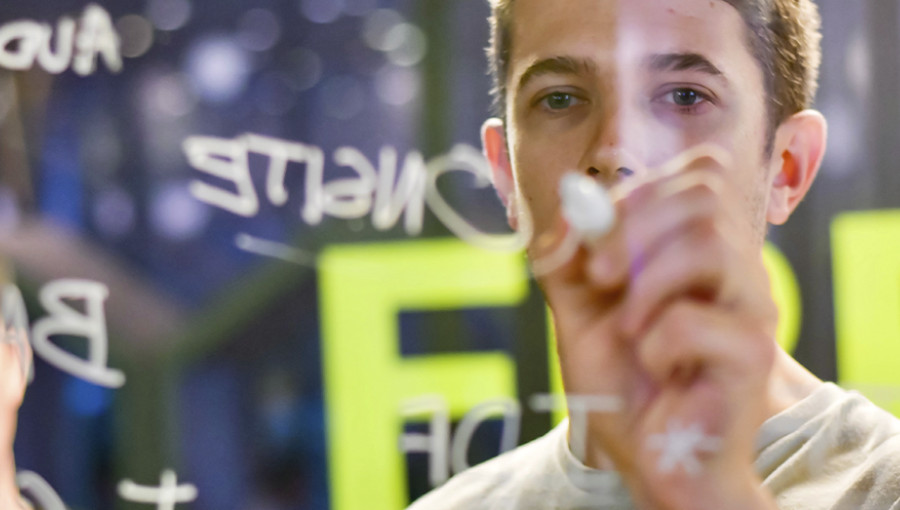 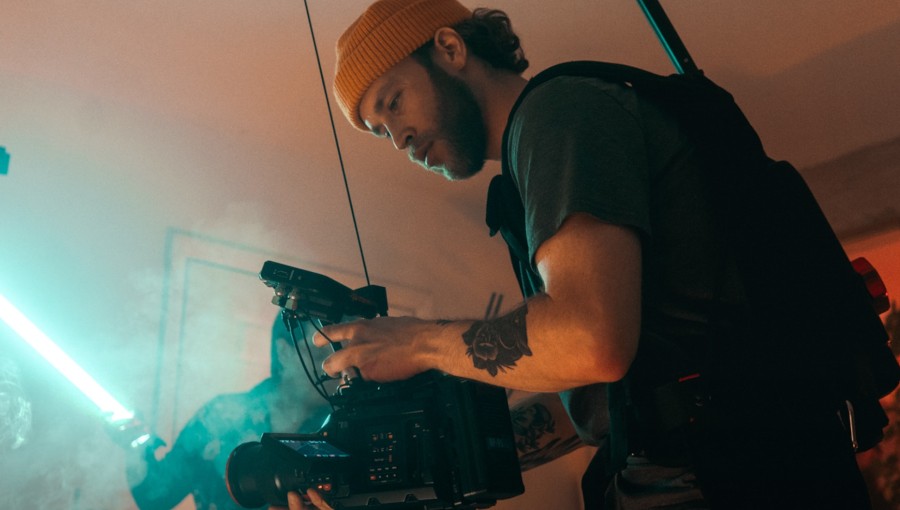